On the last floor of the Lombardy Region headquarters, CECOP organised in partnership with CFI a seminar in Milan (Italy) on financial
instruments for social cooperatives and social enterprises.

At the presence of Mr Alessandro Mattinzoli, Regional Minister for Economic Development, who praised the good collaboration of the Lombardy region with the regional structures of CECOP’s Italian members Confcooperative and Legacoop, CECOP President Giuseppe Guerini introduced InvestEU, the heir of EFSI (the European Fund for Strategic Investments), as an opportunity for social economy enterprises and cooperatives to access EU-triggered finance for cooperative development and scale up.

Ms Dana Verbal, from Directorate-General Employment of the European Commission presented what will change when the InvestEU programme will be in place and reiterated that social cooperatives and social enterprises are fit business models to achieve fight against poverty and to deliver on Commission’s priorities on climate and environmental goals. She also reassured that the definition the European Commission covers widely the identity of social cooperatives since it is composed of three criteria: clear social aim of the enterprise, re-investment of profits and democratic and participatory governance.

With InvestEU, the Commission will continue working on the funds that worked so far and evaluate those who did not reach the expected outcomes. InvestEU will contain four windows, one of those being “social investments and skills” amounting to 4 billion EUR in total. In this framework, three priority areas are identified: social infrastructures and services, microfinance, and education, training and skills. Some specific gaps in social infrastructure have been already identified by the European Commission, namely social housing, early childhood education and care. Some of the option for implementation include financial interventions in the form of equity, debt instruments and private-public partnerships. 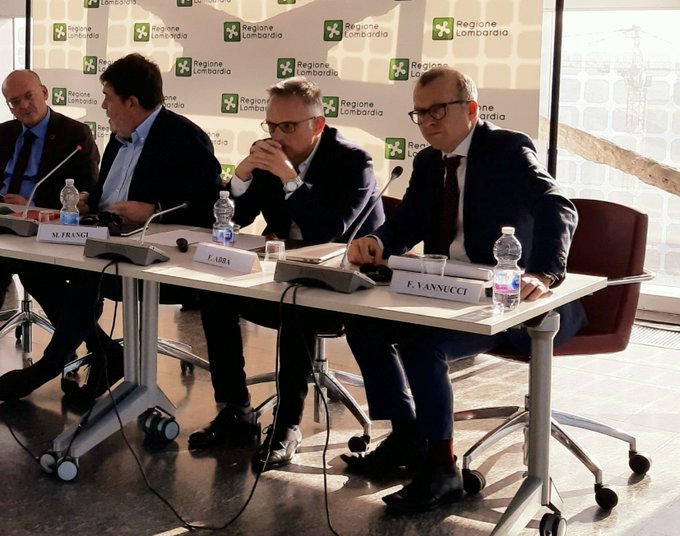 While the structure of InvestEU is already outlined, more flesh to the bone will be added when investment guidelines will be published. However, most importantly, what is currently missing is political approval: indeed the new Multiannual Financial Framework (MFF – the EU budget) is expected to be approved later in 2020.

The involvement of the European Investment Fund (EIF) will be crucial, though, since 75% of the social infrastructure implementation of InvestEU will be managed by the EIF and 25% by other actors e.g. national promotional banks or partners covering more than one country.

Within InvestEU we will also find the new European Social Fund (ESF+), which is not repayable finance, but rather based on grants. ESF+ will contain a specific strand on Employment and Social Innovation.

Mr Simone Uccheddu, Investment Manager for Inclusive finance programs at the European Investment Fund, focused his intervention on EIF’s work and the opportunities, which are currently available under the 2014-2020 programming period.

Through the guarantees, the EIF gives loans up to 500.000 EUR for SMEs projects with maximum 30 million EUR turnout. While the definition of social enterprise is clear in theory, some challenges might appear in practice: for this reason, the EIF uses an additional check list called the “social enterprise declaration” where the enterprise provides information on a larger number of features, such as the primary social objective, the indicators to monitor how the social goal is to be achieved, dividends’ distribution and more.

Focusing on currently available financial products under the Employment and Social Innovation (EaSI), we can find the

Experiences from the ground

Mr Mauro Frangi, President of Cooperazione Finanza e Impresa (CFI), associated members of CECOP introduced his work by presenting CFI’s role in the Italian cooperative world. CFI is a cooperative institutional investor, which includes a participation of the Italian Ministry of Economic Development. CFI invests solely in worker and social cooperatives, especially intervening in cases of worker buy-outs or establishment of worker cooperatives after seizure and confiscation of assets from organised crime, or business transfer to employees. CFI’s intervention qualifies as a participation in the cooperative’s capital.

Moreover, CFI has signed a contract with the EIF as one of the national intermediaries for the EaSI programme. So has Cooperfidi, the Italian cooperative guarantee institution.

Mr Ferruccio Vannucci, Director-General of Cooperfidi enthusiastically spoke about the importance of collaborating with the EIF. He has also underlined the importance to increase the threshold of the EaSI Guarantee in order to support investment in big social infrastructure projects such as social housing or elderly care. Cooperfidi guarantees around 50 million operations and looks forward to broadening its scope from a cooperative-only-approach to other entities such as associations and foundations. This sector is nowadays mostly served by specialised banks such as Banca Etica. 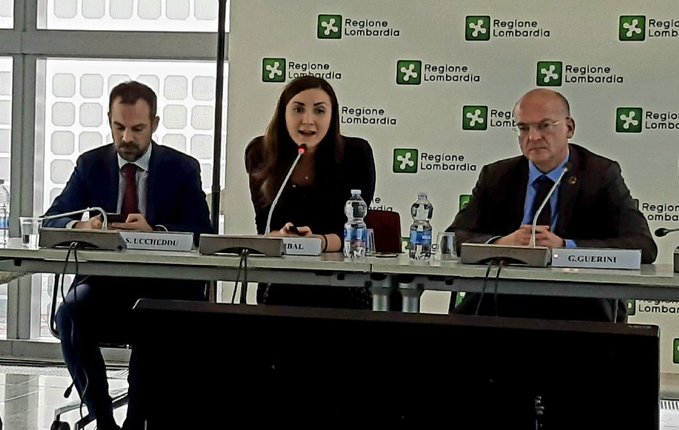 In 2018, Cooperfidi has guaranteed 155 operations, counter-guaranteed by EaSI: among these, one third was addressed to associations and two thirds to the cooperative world.

Particular attention is given to the development of projects in the southern Italy.

The President of CGM Finance Francesco Abbà presented the work his organisation does to finance social cooperatives and suggested that more informative events such as the one in Milan on EU instruments be organised in the future. He warned about the risks many social cooperatives face because they are not able to provide in-house the necessary competences in business-plan drafting and they rely too much on traditional banks’ when an intervention is needed.

CECOP President Giuseppe Guerini concluded the session by insisting on two core-guiding lights of cooperatives: trust and mutuality. “The Italian cooperative movement was able to apply the values of trust and mutuality in all domains of its action, from work places up until financial instruments”, he said. “A high ability to service debts enhances trust and the higher the trust, the lower the risks”.