CECOP President welcomes the proposal of a European Minimum Wage and comments on it in the light of a new directive by the European Commission. 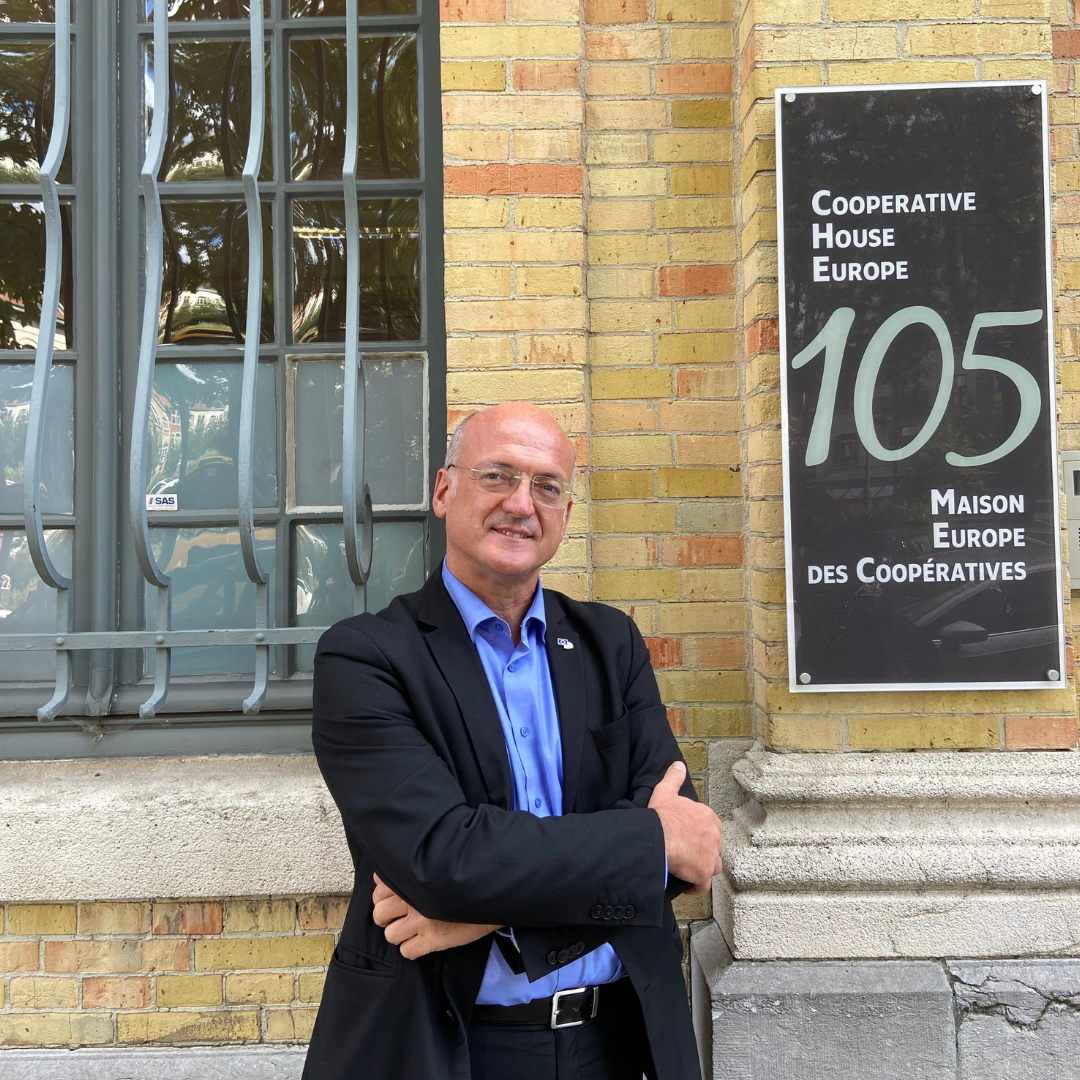 On the 28th of October 2020, a very controversial document of the European Commission was published: the European Minimum Wage Directive. Setting a framework for minimum wages within the Member States, this act aims to contribute to a more equitable and balanced system of remuneration for workers across the European Union.

As in most of the Union’s legislative measures, the text is a complicated compromise between very distant positions of national governments, but also between the various stakeholders and social partners. Employers’ associations for example are opposing a directive and are inclined towards recommendations and suggestions, while most trade unions are oriented towards a legally binding directive, which will have a greater impact.

It is important to underline that a European legislation, while respecting national traditions, can contribute to the establishment of a fair minimum wage, which helps to fight wage dumping that is practiced on many levels: relocations of factories both among and within States to cut labour costs are occurring all too often.

The presentation of this new EU directive is a great opportunity to revive and highlight the importance of European Labour Policy, but also shows the need for social dialogue and the involvement of the European social partners.

We all know that there is little room to manoeuvre for the EU in wage legislation and this legislation has to recite in the first articles the non-interference with the freedom of Member States to determine their minimum wages.

But this directive is an important starting point and will be useful to finally intervene in the poorly regulated fields of so-called atypical contracts, non-standard work and crucially, gig-work created by large digital platforms of ‘uberised work’.

On these issues, the cooperative movement and organizations, especially worker cooperatives and social cooperatives have to play in the offensive. By advocating and promoting new regulation that puts a halt to the ever more growing universe of platform workers that are not entirely autonomous, but also not entirely dependent.

Cooperatives are an important tool to promote a new work culture, especially in the context of the stark transformation of our labour markets, where the defence of workers’ dignity and rights needs new strategies.

We are certainly not at the advent of a European ‘Workers’ Charter’, but maybe we are at the beginning of a rocky and winded path that leads to a new European Labour Law, that looks at a future of work with dignity and confidence.

Now, it is up to us cooperatives and cooperative associations to be proactive to shape this future of work. Now that the Minimum Wage Directive is introduced, we will have to get down to business and develop our proposals.