On September 15th, 2021, President of the European Commission Ursula von der Leyen gave her second State of the European Union address in the European Parliament. Whereas some promising elements were brought forward, CECOP urges the EU to deliver policies to build a social and inclusive Europe. 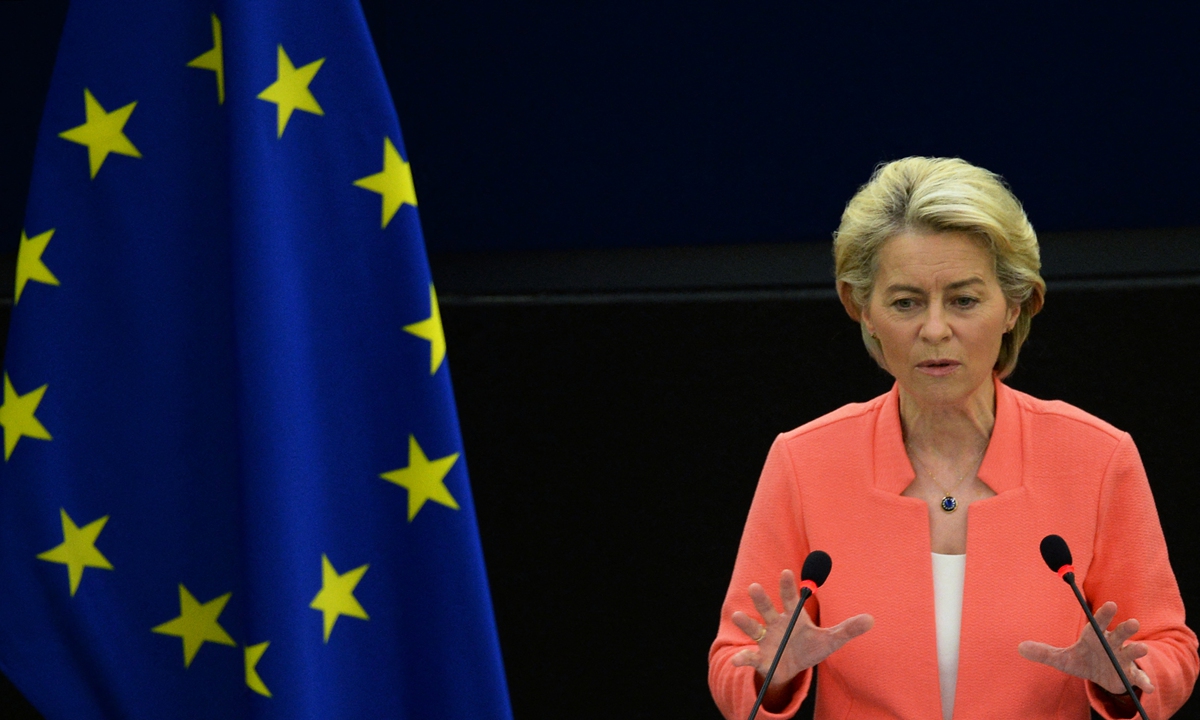 During her second State of the European Union speech, Commission President von der Leyen announced, among others, the establishment of the European Care Strategy, the ‘Year of the Youth’, and the implementation of an effective minimum tax promise to be progressive steps forward.

The announcement that 2022 will become the ‘European Year of the Youth’ is an important step to supporting young people whose lives were severely impacted by the pandemic. However, the EU needs to ensure that these proposed actions are inclusive and reach especially the most vulnerable parts of European Societies. CECOP calls the European Commission to use this European Year of the Youth to promote cooperative entrepreneurship among young people to create quality work opportunities for young workers.

The European Care Strategy can prove to be a much-needed instrument to improve the accessibility to care and the working conditions of care workers. As social cooperatives are important providers of care across Europe, CECOP is looking forward to contributing to shape this strategy.

Furthermore, CECOP welcomes the efforts taken by the EU and its international partners to introduce comprehensive legislation on a fair minimum taxation of enterprises.

"Tax avoidances are causing harm in many ways: On the one hand, it is money missing that could be reinvested in building strong and resilient communities. On the other hand, it creates unfair advantages for predatory companies. We cannot compete with enterprises that don’t contribute their fair share. Therefore, we need strict EU laws that fight tax avoidance." Giuseppe Guerini, President of CECOP

Calling for the European Pillar of Social Rights being implemented is important but will not be enough to overcome the social challenges of inequality, discrimination, and social exclusion in Europe, that has been exacerbated during the pandemic crisis.

"Innovation and digitalization in the European Union are not only driven by investors and multinationals. The EU’s policies need to acknowledge the importance of cooperatives in ensuring responsible control and ownership of the new digital economy." Diana Dovgan, Secretary General of CECOP