CECOP supports the objective and several measures envisaged by the European Commission in the framework of the European Year of Skills 2023, highlights cooperative-specific priorities. 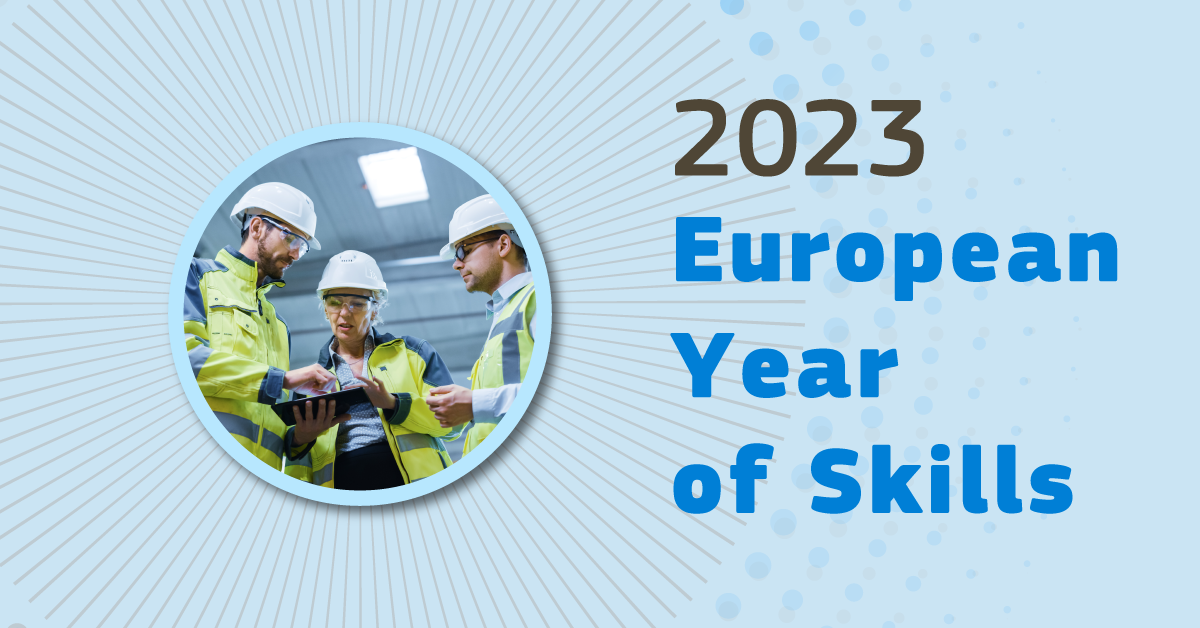 CECOP supports European Commission’s proposal for the European Year of Skills 2023 and its overall objective “to further promote a mindset of reskilling and upskilling thereby boosting competitiveness of European companies, in particular small and medium-sized enterprises, realising the full potential of the digital and green transitions in a socially fair, inclusive and just manner.”

CECOP welcomes the fact that the activities of the Year will promote both skills policies and investments, as low level of investment is one of the main barriers to skill development.

CECOP particularly welcomes the recognition that “The social economy can play a decisive role as it is an important proponent of socially fair and inclusive digital and green transitions and a key driver of social innovation, including in the field of reskilling and upskilling.” It is commendable that the Year will build on the Action plan for the social economy and the Proximity & social economy transition pathway. In addition, policies for skills development should be coordinated with the various Skills partnerships established under the Industrial Strategy, such as the Skills partnership for Proximity & Social Economy in which CECOP is a partner.

In addition, we would like to highlight the following: