CECOP at EESC Public Hearing on Social Economy and recovery

During a public hearing of the European Economic and Social Committee, CECOP President Guerini and several members of CECOP discussed the role of the social economy in a fair and sustainable recovery of Europe’s economy.

In light of an EESC opinion entitled ‘The Role of Social Economy in the Creation of Jobs and in the Implementation of the European Pillar of Social Rights’, for which CECOP President Giuseppe Guerini is rapporteur, the EESC held a public hearing on 17 February 2021.

During two panel debates, several CECOP members discussed the important role of worker and social cooperatives in job creation and the implementation of the European Pillar of Social Rights. During the debate with representatives of trade unions, employers’ associations and policy makers of the European Commission and the European Parliament, CECOP President Giuseppe Guerini highlighted the important contribution of worker and social cooperatives as part of the broader social economy take in job creation and maintenance, especially in this time of crisis.

The Social Economy is a key partner in the recovery from the COVID pandemic, to ensure inclusive growth and job creation, and to implement the European Pillar of Social Rights Mr Guerini said.

The second panel was titled the role of social economy in the implementation of the European Pillar of Social Rights. Gianluca Pastorelli, President of the Diesis Network, called that the mapping exercises and consultations on the implementation not only need to involve the social partners, but also actors from the social economy. In the same panel, Joaquim Pequicho, Director of Fenacerci and CEO of Confecoop (national confederation of Portuguese cooperatives) CECOP’s member in Portugal, took the floor. He highlighted the important role of Fenacerci and Confecoop members in implementing the European Pillar of Social Rights by ensuring the inclusion of persons with disabilities and disadvantaged persons. He argued that the European Union needs to ensure that this cooperative tradition is preserved by supporting skill development, improving access to finance and ensure favourable tax regimes.

CECOP looks forward to the EESC’s opinion on the role of the Social Economy in Europe’s recovery. 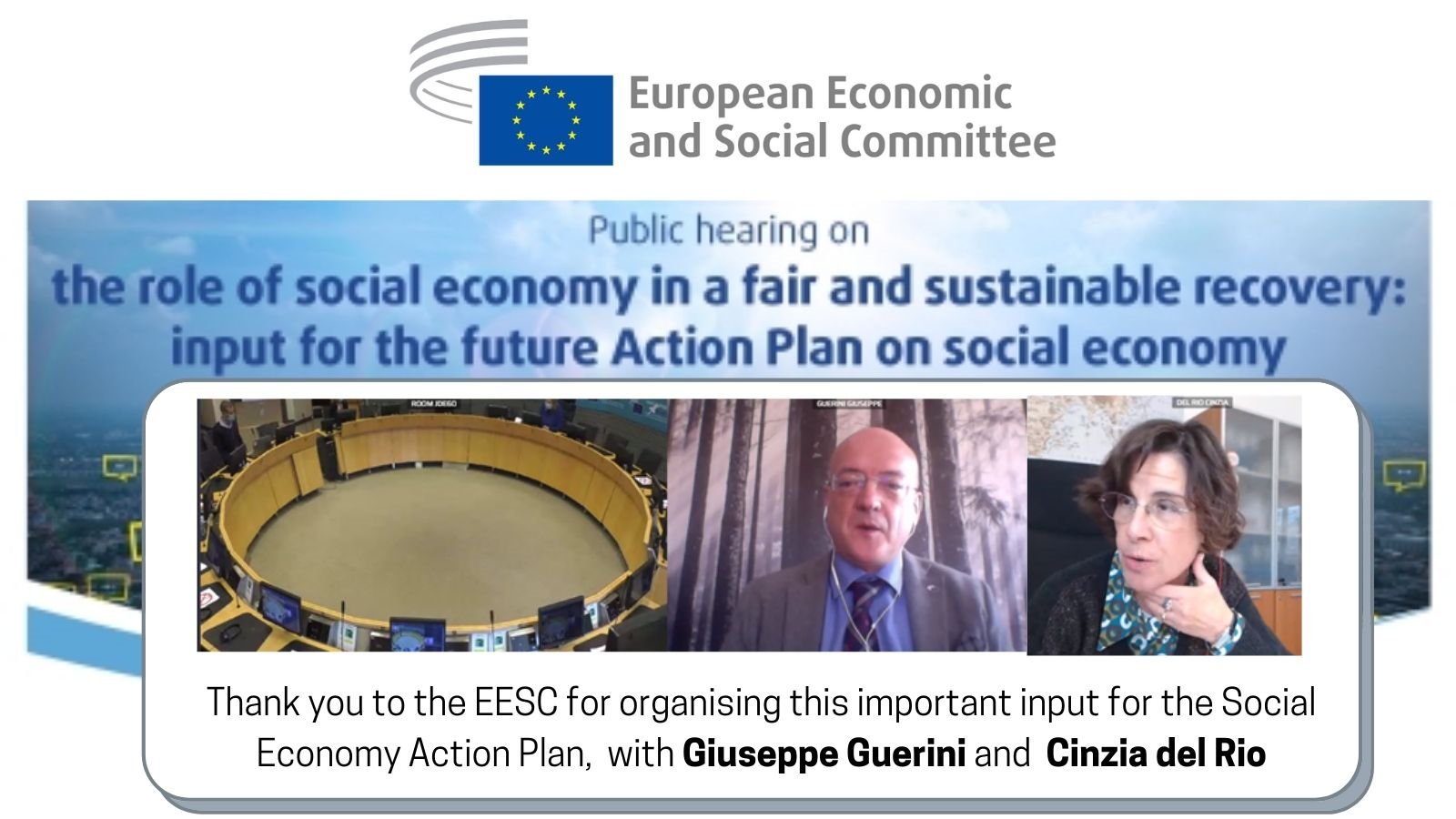