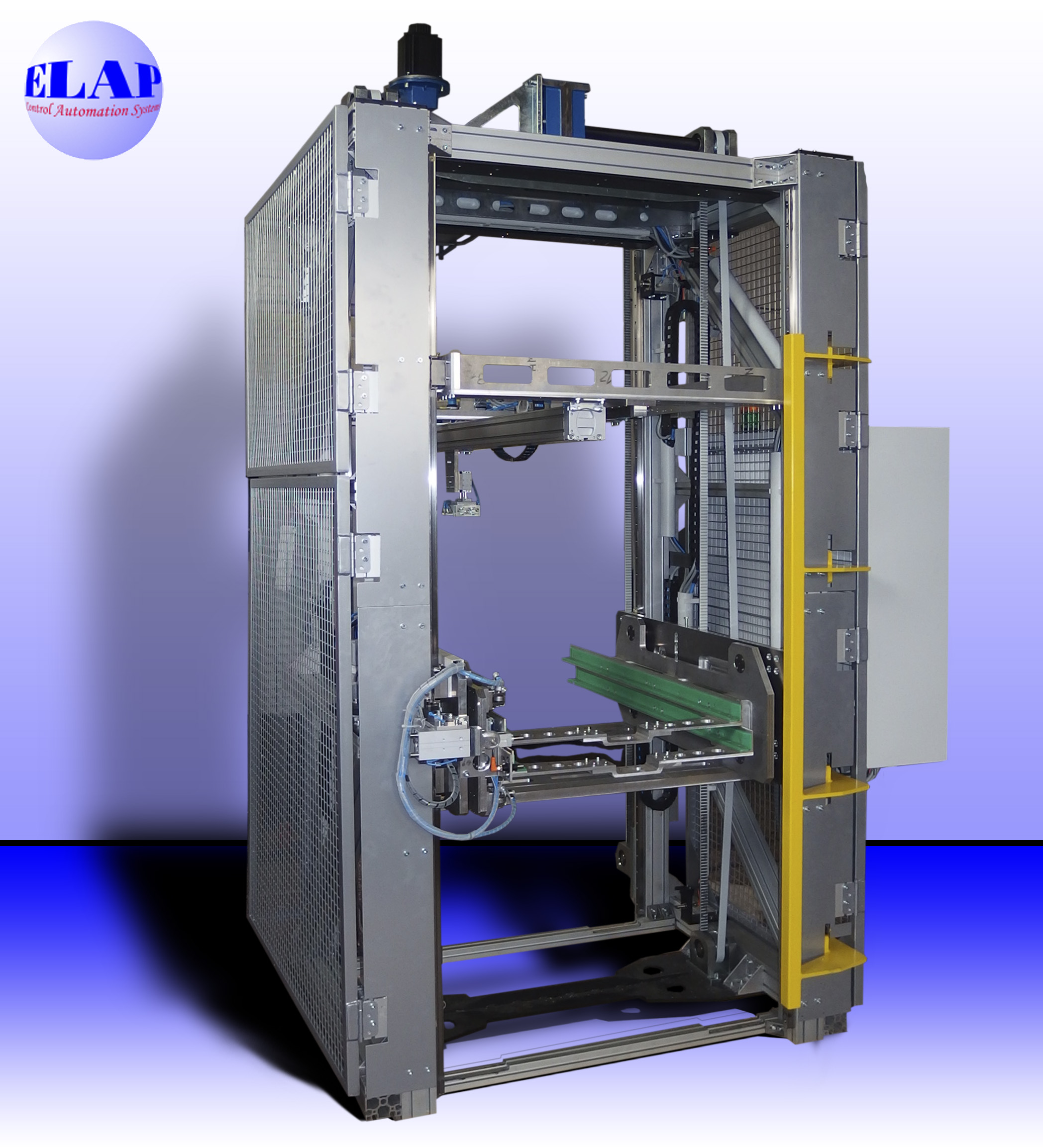 ELAP (short for Electronic Applications) is a production cooperative based in Světlá Hora, Czechia that deals with development, production, and implementation of equipment for automation in various areas of industry. We sat down with them and got to know them better.

ELAP’s founding members originally worked in the agricultural automation centre at the Bruntál State Farm. They decided to get together and create a project concerning automation in industrial processes. Their vision finally became a reality in 1990 with the creation of ELAP. The choice of the cooperative business model came naturally to them, as it manages to provide more job security and long-term stability, especially when it comes to business in unexplored, or barely explored areas.

Since its establishment in 1990, the cooperative has been developing and applying control systems, equipment, and workplaces for automation in various branches of industry. They focus on implementations that primarily lead to a reduction in the manual activity of workers, waste, and energy consumption.

Three decades later, ELAP is a successful worker cooperative, as attested by the many awards it has won in the Production Cooperative Innovation competition, organized by our member, SČMVD. It was also included among the most successful Czech companies, in the prestigious Czech 100 Best business competition. It also has received the 1st and 2nd degree awards for active professional work in the Commission for Casting Al Alloys under Pressure from Česká slévárenská společnost (Czech Foundry Company).

Since its conception, ELAP continues to grow steadily. The first major step taken by the cooperative was to establish close cooperation with TOS Rakovnik (a manufacture of hydraulic systems and hydraulic presses) in 1995. With this cooperation, ELAP began to develop and produce control systems for plastic injection moulding presses. Then, in 1997, they started with the production of aluminium alloys under pressure, ceramics, rubber, etc. Since 1999 they have been supplying foundries in the Czechia with robotized production units.

If an employee wishes to become a worker-member, the person can join by filing an application, and after the applicant has been approved by the majority of the current members, they can become a member, after paying membership fee.

The cooperative is active in the field of education as well. One of their priorities is to pass on to newer generations the acquired professional knowledge, and experience both in the form of completed job orders and educational activities. Representatives of the cooperative also engage in activities such as presentations in companies, in secondary schools and in universities. They also provide the opportunity for students to complete their internship at ELAP. The cooperative also has its own training centre, where basic and necessary tasks with ABB robots are taught to their customers’ employees.

ELAP now is looking to what is coming next. Two topics especially interest them: the generational change of the retiring founders of the cooperative and the need to create and find entrepreneurial activities that enable the cooperative to adapt to the current period characterized by a decline in industrial production, an energy crisis, and a lack of technically educated people.

An innovate cooperative with a foot in the future! 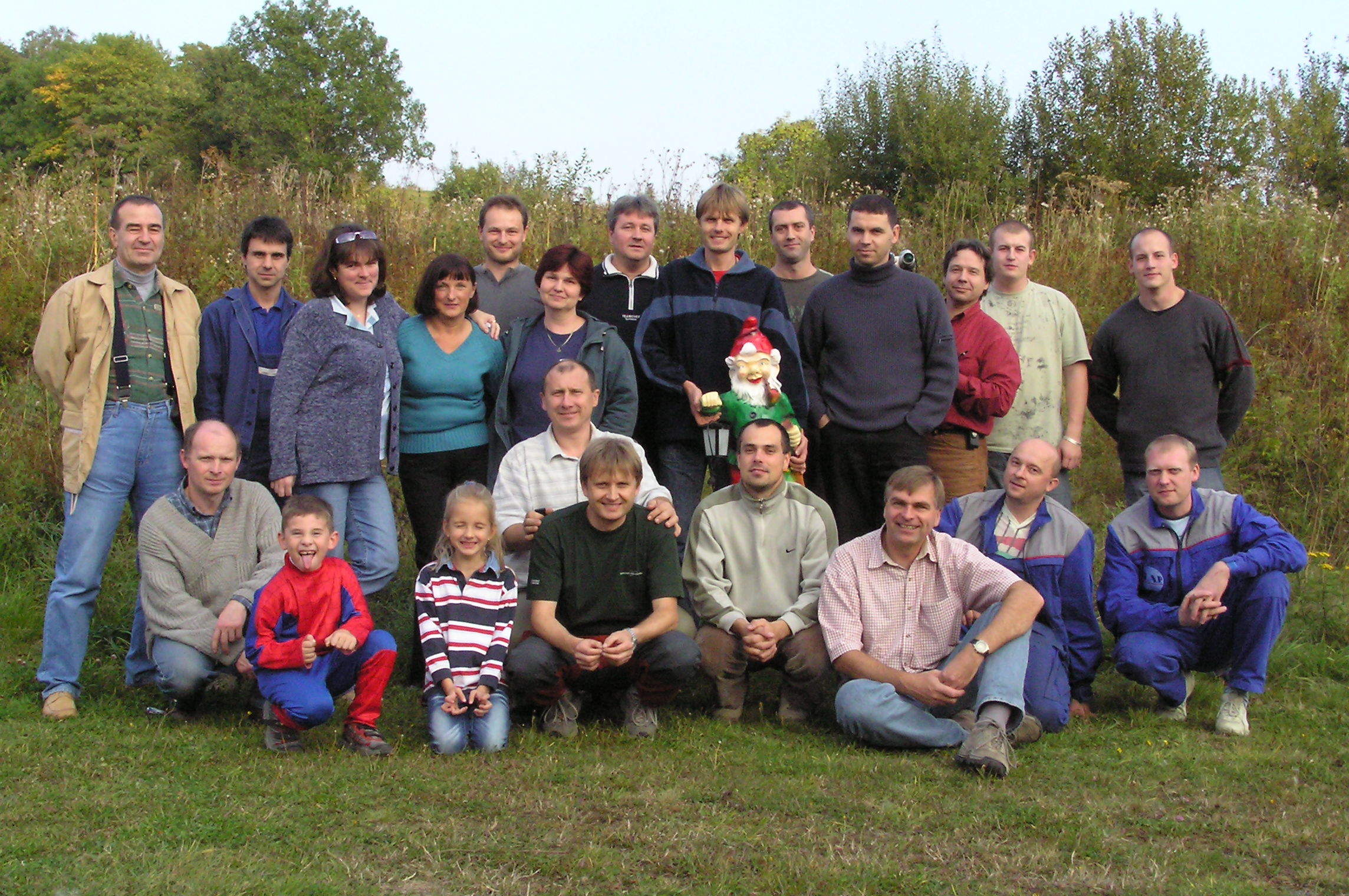 ELAP is a member of our Czech member, SČMVD.