Particularly in the field of construction, the cooperative form was one of the vehicles that represented a meeting point between social and economic needs. The construction of public infrastructures, such as roads and railways, schools and hospitals, on one side contributed to the development of the community and on the other provided more and safer jobs for the working class. It is in this context that in 1904, the Braccianti cooperative and, in 1908, the Muratori e Cementisti cooperative was created. After the first years of success, the cooperatives went through difficult times. During the First World War and the Second World War, the young workers were sent to fight, and many did not return.

During the 1970s and ’80s, the cooperative broadened its horizons, working on numerous school and social building initiatives after it created its own prefabrication system. From the 1990s, CMB began favouring the development of large-scale initiatives such as hospitals as well as commercial and large urban transformation. Today CMB manages large-scale works and is specialized in civil and hospital construction.

Despite this growth, the cooperative has not lost sight of its original values of solidarity, democracy and cooperation. CMB’s system of governance is based on the active participation of its members. Members take part in decision-making and executive processes, especially during the General Assembly, which guarantees each member the possibility of giving their personal contribution.

“Participation is key to the governance of CMB” explain one of the workers “the right to take part in the management, vision and policies of an organisation, it is what makes a simple worker an owner”.

CMB is owned by 1.094 members, of which 457 are worker members. Other members are previous employees who retired, and workers members’ relatives who still hold a share of the cooperative. 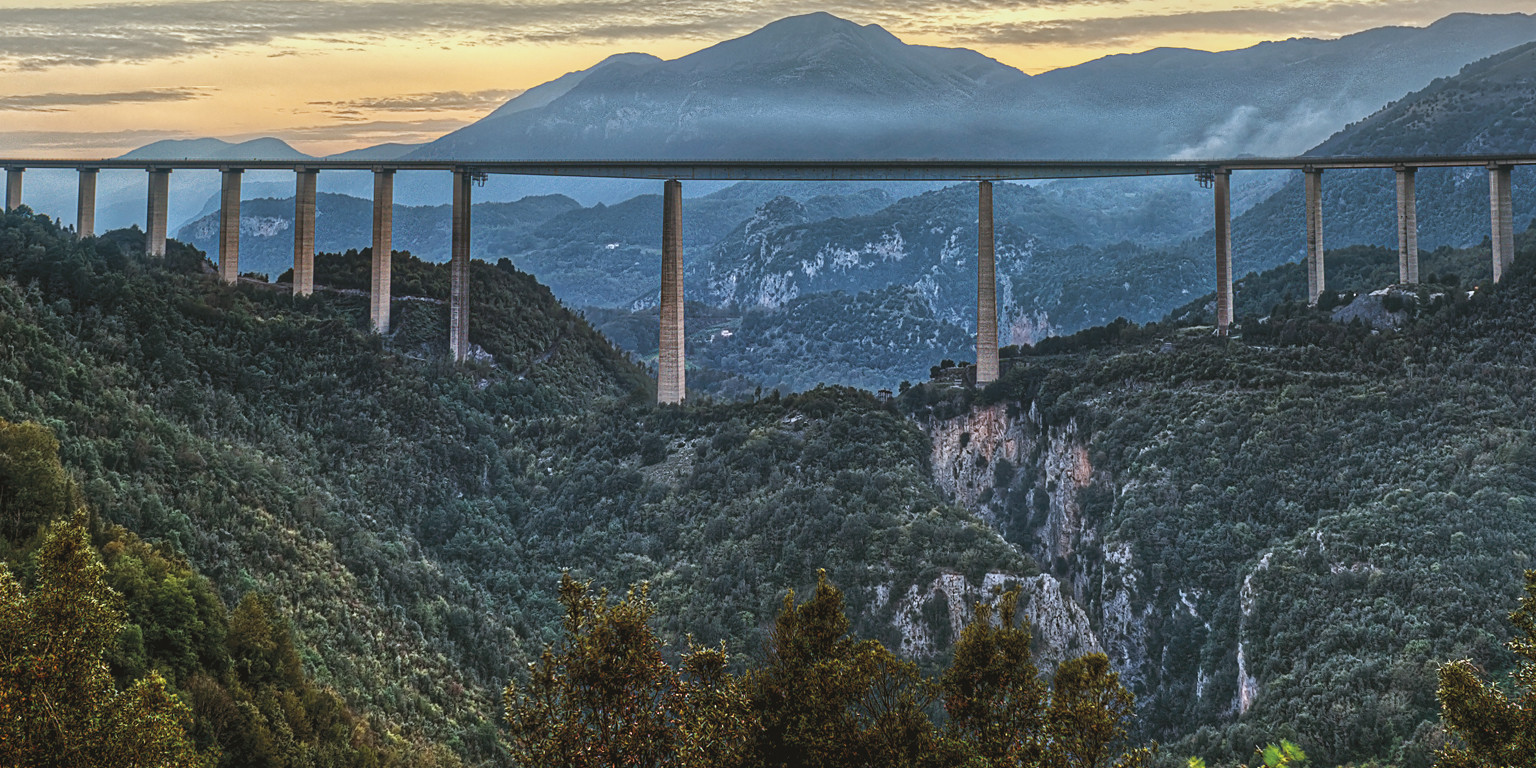 The last 13 years, the construction sector in Italy has been characterised by a profound crisis. In recent years, because of the decline in turnover and of the workforce contraction, CMB paid particular attention in selecting the acquisition of contracts in order to meet certain parameters of economic security. In addition, great importance has been assigned to the management of finances and the balance of the debt.

The cooperative had overcome the crisis thanks to a combination of corporate and industrial strategies that have preserved the jobs of most employees, all of them with permanent contracts.

During the last crisis in 2011, after a discussion with the trade unions, the General Assembly approved a solidarity agreement in order to save the company. The solidarity agreement foreseen by the Italian law, permits to avoid individual and collective redundancies, while reducing the number of working hours for all the employees and generally does not concern managers and executives functions. In CMB, the solidarity agreement was applied also to the top management levels, reducing also their salary, for the following 4 years.

Despite the difficulties, CMB has not ceased to invest in the future, in people, and innovation. In those years, the project “Sicuri per mestiere”, focusing on the safety at work, was launched. Thanks to this project CMB had developed an innovative software technology, ranking CMB, today, as the first construction cooperative in Italy certified by ICMQ, a system for testing validation of plans, technical checking of buildings and which guarantee compliance of products and services.